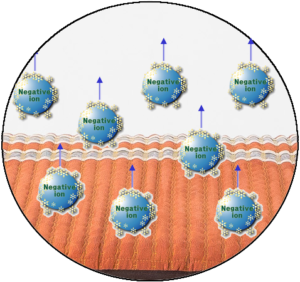 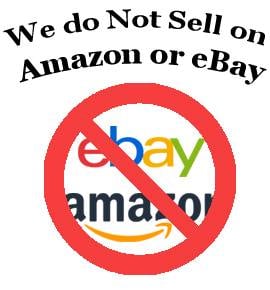 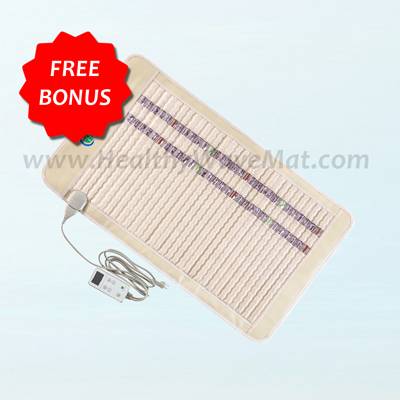 I have tried a few other devic

There’s nothing as much soothi

The product is great, it does

This blanket is unlike anythin

There currently are 24 guests and
1 member online.